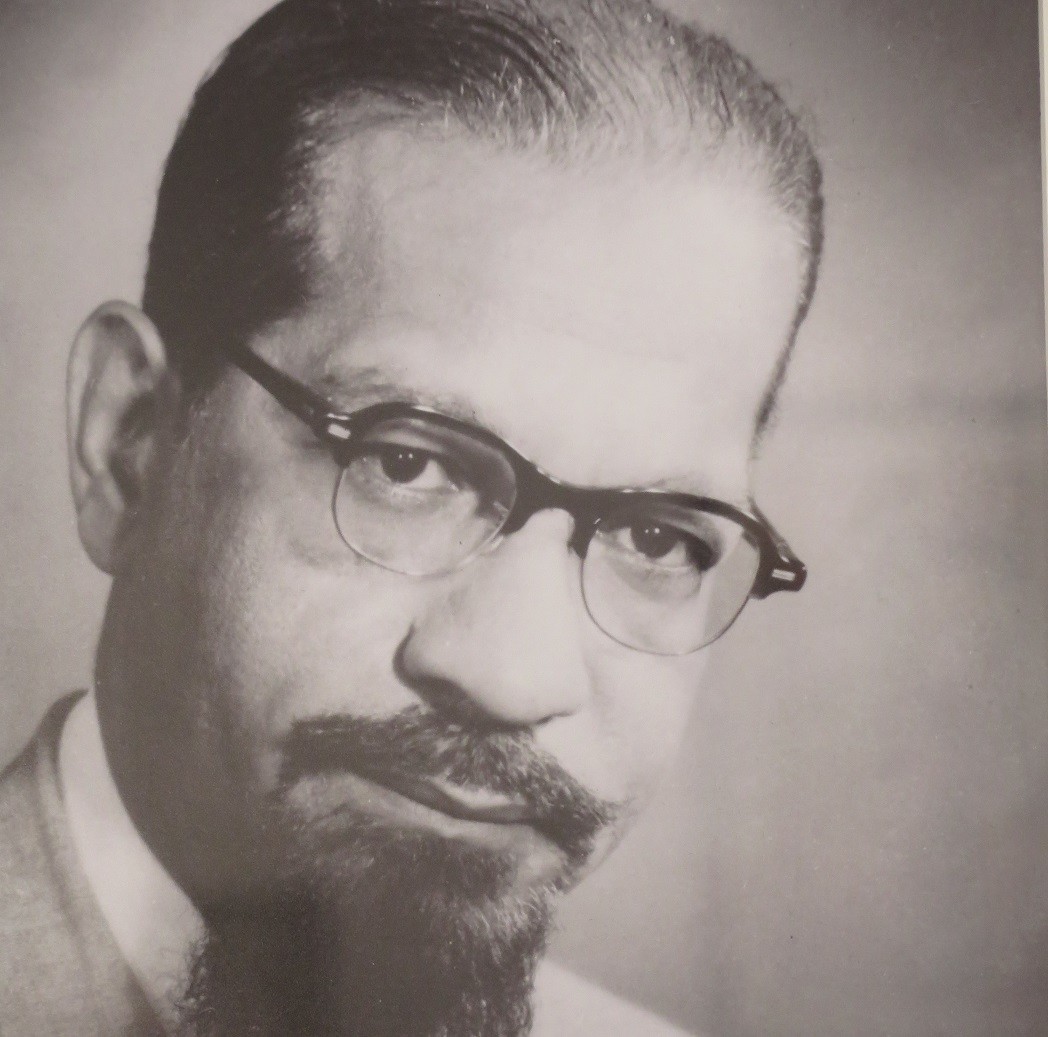 Dr. Moises Frumencio da Costa Gomez, affectionately nicknamed Doktor in reference to the doctorate he obtained in Law, was the first prime minister of the former Netherlands Antilles.

He was born here on the island October 17th 1906 and went on to become the first prime minister of the former Netherlands Antilles (This country state was dissolved in 2010 as the result of referendums and Curaçao became an autonomous country in the Kingdom of the Netherlands). He studied Law in the Netherlands and upon completion of his study returned to his native island.

Upon his return he became a member of the Roman Catholic Party but left because he found their policies to be too driven by religion. He then went on to found The National People’s Party (Partido Nashonal) in 1948. When he was Prime Minister, from 1951 to 1954, he was at the head of a coalition government which included the Aruban People’s Party. During this time he led reforms that legalized ‘tambú’ music parties, a music form centered on drums that originated among the African slaves here during the time of slavery.

He was a strong advocate for more involvement of the local population in the politics on the island, and so his party negotiated full autonomy for the islands of the former Netherlands Antilles at the Roundtable Conference of 1954, which included the Netherlands and Suriname. It was then that a constitution for the countries of the Kingdom of the Netherlands was created. Half of the points outlined in said constitution were adopted from Da Costa Gomez’s doctoral dissertation which called for self-governance and a universal right to vote in the Caribbean islands of the Dutch Kingdom.

He continued to be the leader of the National People’s Party until his death in 1966.
Today he continues to be regarded as a very important figure in the island’s history and its largest university carries his name.