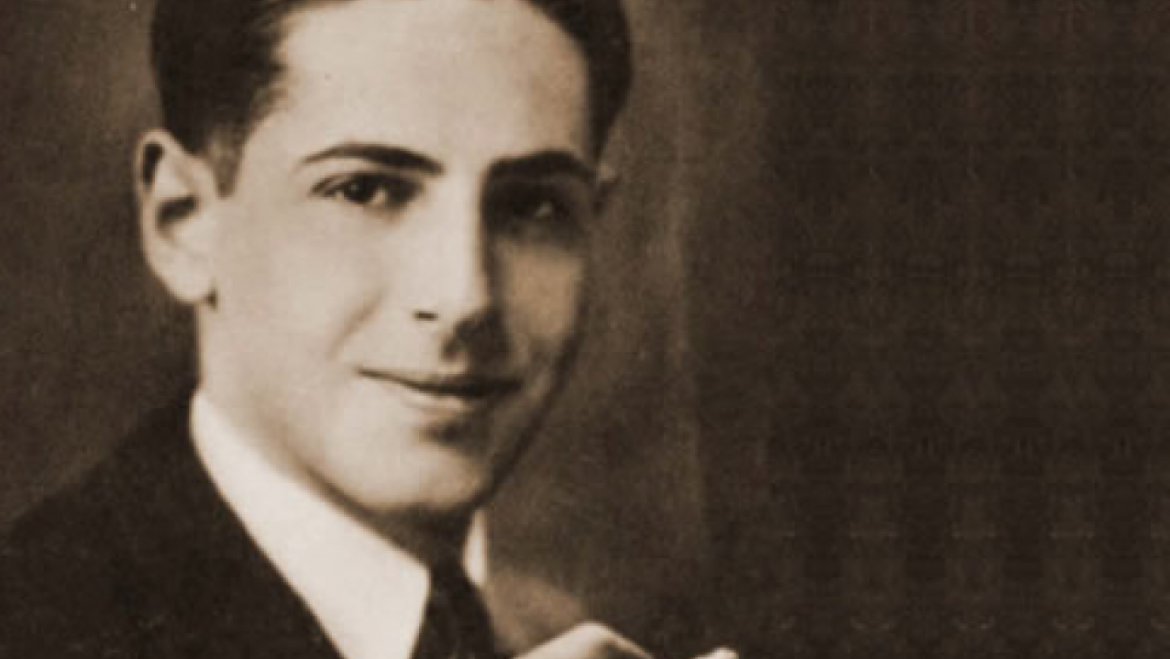 George Maduro was a Curaçaoan who engaged in military campaigns during World War II on behalf of the Netherlands.

He was born George John Lionel Maduro on July 15th, 1916 in Curaçao to a Sephardic Jewish Curaçaoan family in a house in Scharloo. This house is now home to the Dutch Representation on the island. He grew up on the island and after he completed his secondary education he traveled to the Netherlands to study law.

There he eventually enlisted in the army and was appointed by royal order to second-lieutenant-reserve in the Dutch Cavalry on November 21st 1939. Under his command German troops stationed in a province just outside of The Hague were defeated and their parachutists were captured in May of 1940. Upon the surrender of the Dutch military on May 15th of that year he was taken prisoner by German troops and jailed for six months. Upon his release he was confronted with the German regulation that all Jews in the Netherlands were required to wear a Star of David. Refusing to do so, he joined the Dutch resistance.

He would continue to partake in activities for the movement until his capture by the German gestapo. They transferred him to the Dachau concentration camp in Germany where he would die of typhus in February of 1945, just three months before the camp was liberated by American troops. It is presumed he is buried in the camp’s cemetery.

After his death he was awarded the medal of the Knight 4th-class of the Military Order of William on May 9th 1946. This is the highest and oldest military decoration in the Kingdom of the Netherlands and he is the only Dutch person of Caribbean origin to have received it. After the war, Maduro’s parents financed the construction of a miniature city in The Hague named Madurodam in his honor, which was opened in 1952 and serves as a monument to his memory. The square located in front of the entrance also carries his name and in 1993 a scale model of his house of birth was built at the entrance of the miniature city.