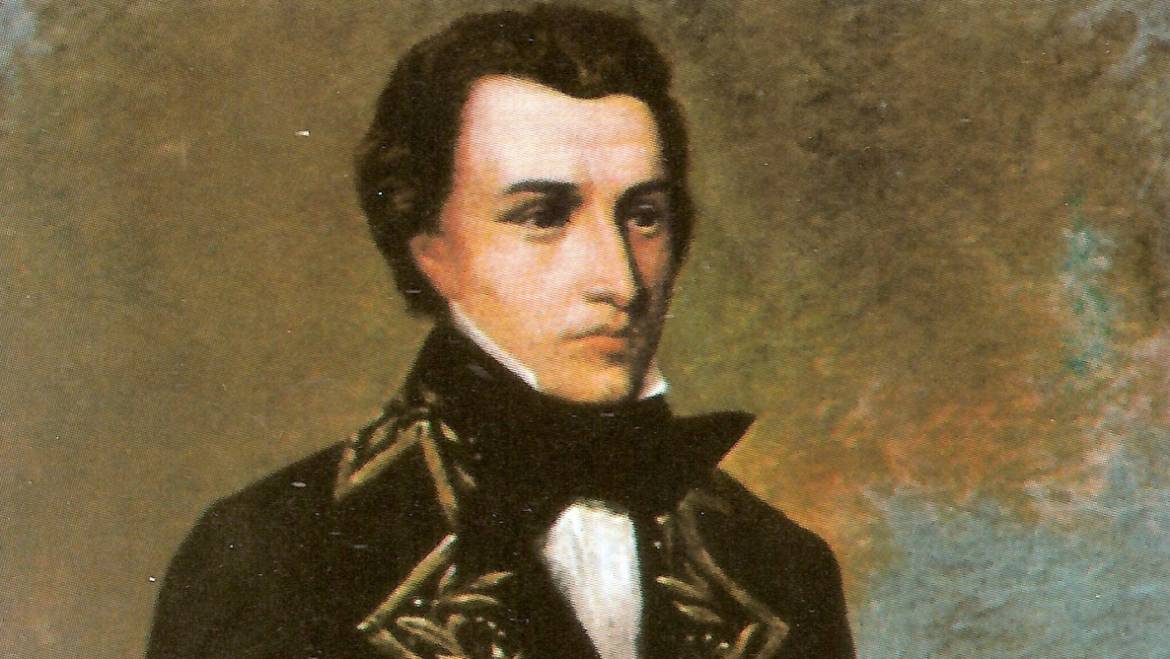 Manuel Piar was a Curaçaoan soldier who fought in the Venezuelan War of Independence and rose to the rank of General-In-Chief of the Venezuelan army.

He was born in Otrobanda in the year 1774 to a Spanish merchant father and an Afro-Curaçaoan mother, giving him a light brown complexion (this would go on to play a critical role later on in his military career). At the age of ten he and his mother moved to La Guaira, Venezuela. Without a formal education, he acquired by himself an advanced general knowledge and taught himself many languages including English, Dutch, French, Spanish, Haitian Creole, Guinea, which was one of the languages spoken by the African slaves on the island of Curaçao, and his native Papiamentu. Throughout the years he kept in touch with people he knew on the island and even got married there to a Curaçaoan woman named Marta Boom in 1798.

Before he took part in the battles on Venezuelan soil he had also commandeered a warship in the Haitian War of Independence and had also fought to liberate Curaçao from British rule.
Among his military accomplishments during the Venezuelan war is the liberation of the Guayana province after which he was promoted to the rank of General-in-Chief.

However, because of his complexion, friction soon arose between him and Simon Bolivar and the other white commanders. He namely wanted more equality for Afro-Venezuelans and mestizos and his white colleagues did not share this ambition. And because he wanted to achieve this by any means necessary, Simon Bolívar eventually ordered his arrest and charged him with treason. A war tribunal found him guilty of the charges and he was executed September 29th of the year 1817.

Today he is still revered by the people of color in Venezuela. They consider him their ‘Liberator’ and the airport of Guayana City in Bolívar State carries his name.