Scharloo – A Once Glorious Area of Willemstad 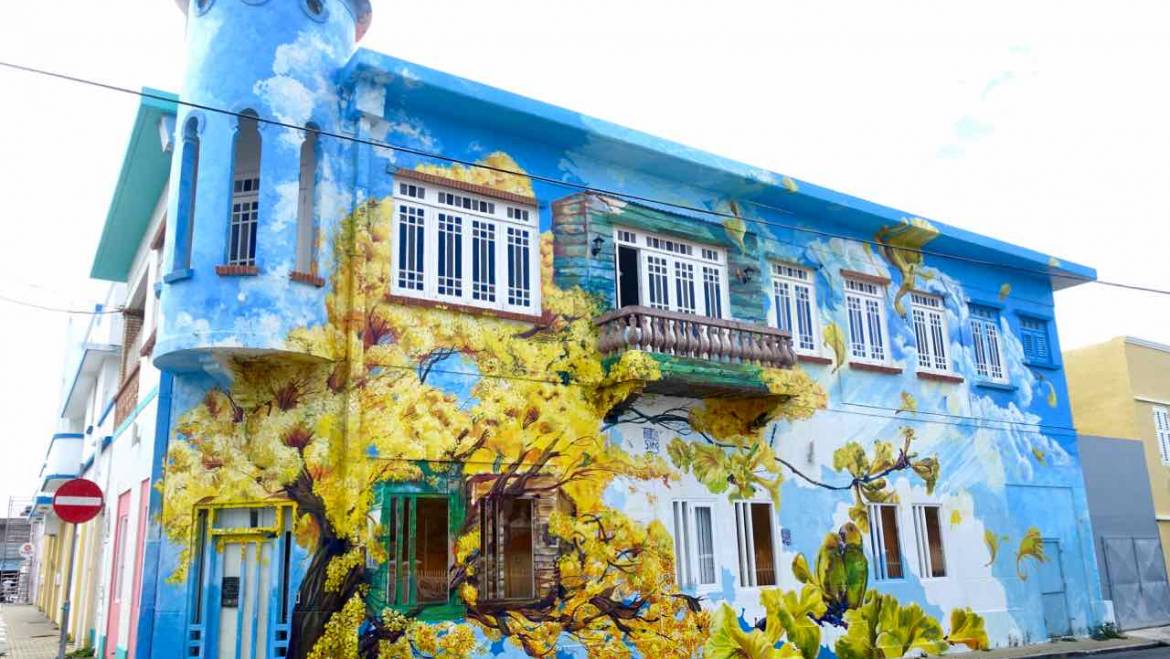 At the beginning of the twentieth century this was the richest area of downtown Willemstad and was even accessible by tram.

The origin of the name Scharloo derives from the Old Dutch words “Schaar” and “Loo”, both referring to little bushes or scrubs. When the Dutch first conquered the island from the Spanish in 1634, the Dutch West India Company gave parts of Curaçaoan land as plantation areas to Dutch farmers. Scharloo was one of the first nine strokes of land provided to them.

However, because of the hard soil, it proved unfit for farming and so the new owners either moved to the army or abroad. Despite this, the area did grow as a place of trade and already in 1694 a wharf was built where it meets the St Anna Bay and it was used for shipbuilding and repair until as late as the early 1900s. Starting in 1729, parts of this land began being sold as lots for housing but Scharloo only began to develop as a residential area in the 1870s.

During this time many Curaçaoan Jewish families started moving there after their homes in Pietermaai were destroyed by a big hurricane that hit the island in 1877. They were part of the trading elite of Punda and became known as ‘hende di Scharloo’ (‘people of Scharloo’). They brought sophistication to this district as they built villas in Spanish-style architecture with Greek pillars, tall stairs and patios. They always made it a point to have ferns in those patios, at the time this was a mark of elegance.

At the beginning of the twentieth century this was the richest area of downtown Willemstad and was even accessible by tram. This time of affluence would last until the 1960s, when the cost of maintaining these grand houses became too high for the residents and the younger generation moved to other neighborhoods outside of the city limits. The reason for the rise in cost was the arrival of the Dutch Shell oil refinery and its regulations which raised the required salary of the staff of these houses. Many of whom went into employ at better paying jobs either at the oil refinery or at the houses of its Dutch bosses.

Soon after the younger generation left, the older generation also moved away and the neighborhood started to fall into decay. Starting at the end of the 1980s, however, private corporations and Stichting Monumentenzorg Curaçao (Foundation Monument Care Curaçao) began to renovate many of the houses here and turned them into office spaces, consulates, a hotel and the storing space for Curaçao’s national archives. The latter is called the ‘Wedding Cake’ building; it is located at the end of this street and is one of the most photographed buildings in Willemstad. And Scharloo is also home to Curaçao’s National Library.