One of the main objectives of our Literary Museum is to give a plethora of information about the literature of Papiamentu, providing an overview of the evolution of the language from its beginnings to where it is today.

This includes information on the different stages and epochs it underwent, among which the pre- and post World War II era and the era of the independence wars of Latin America in which two Curaçaoans, Manuel Piar and Pedro Luis Brion, took part.

It also includes information about prominent Curaçaoan authors and poets who have written extensively in Papiamentu, strived to showcase its poetic profundity and literary validity and fought for its conservation.

In this section we also aim to preserve this information for the benefit of future generations, so they may know what the generations that came before them fought for. 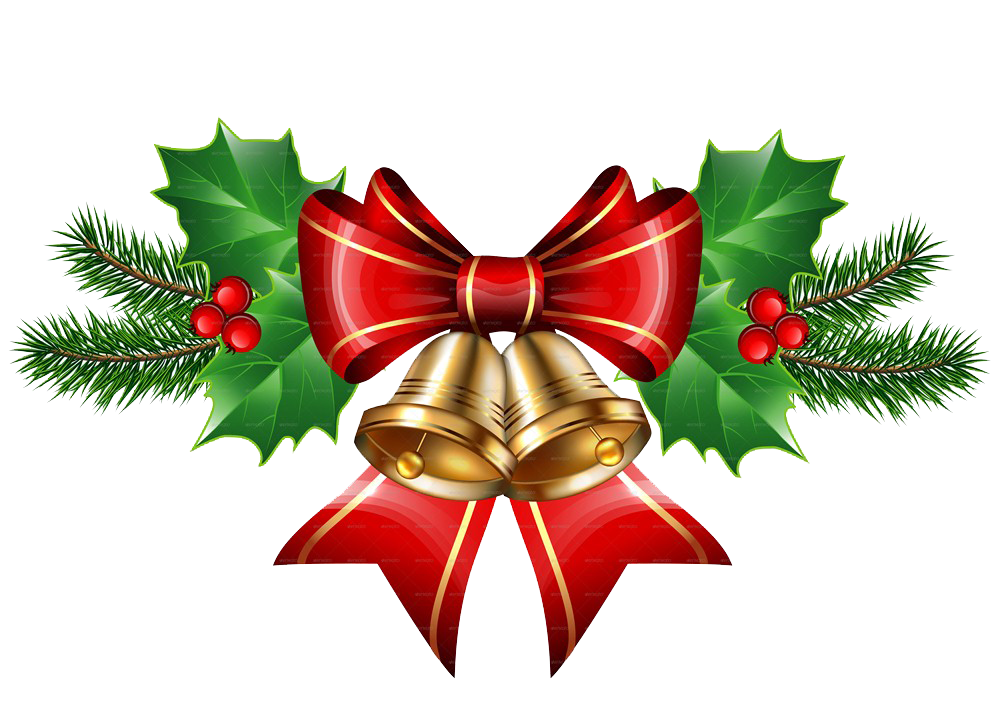 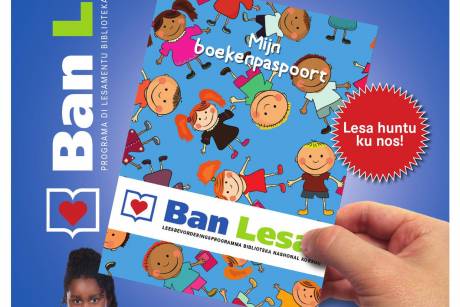 The mini book passport program is part of BNK's National Reading Program Ban Lesa. Calling all kids to get their...
Monday, 13 September 2021, 06:00 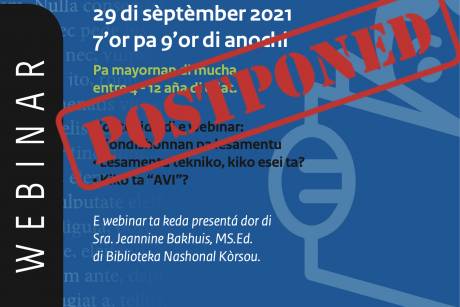 Get the latest about Library events, new programs and services and other Library news delivered to your inbox.

If you need help or have a question or suggestion, you can reach Library staff by chat, email or phone during open hours.

Find out how you can support your Library by donating money, books or your time as a volunteer.

When you donate to the National Library it is not a donation but an investment in the education of the population of Curaçao. Be a part of the solution!