A Golden Masterpiece From Boy Thode 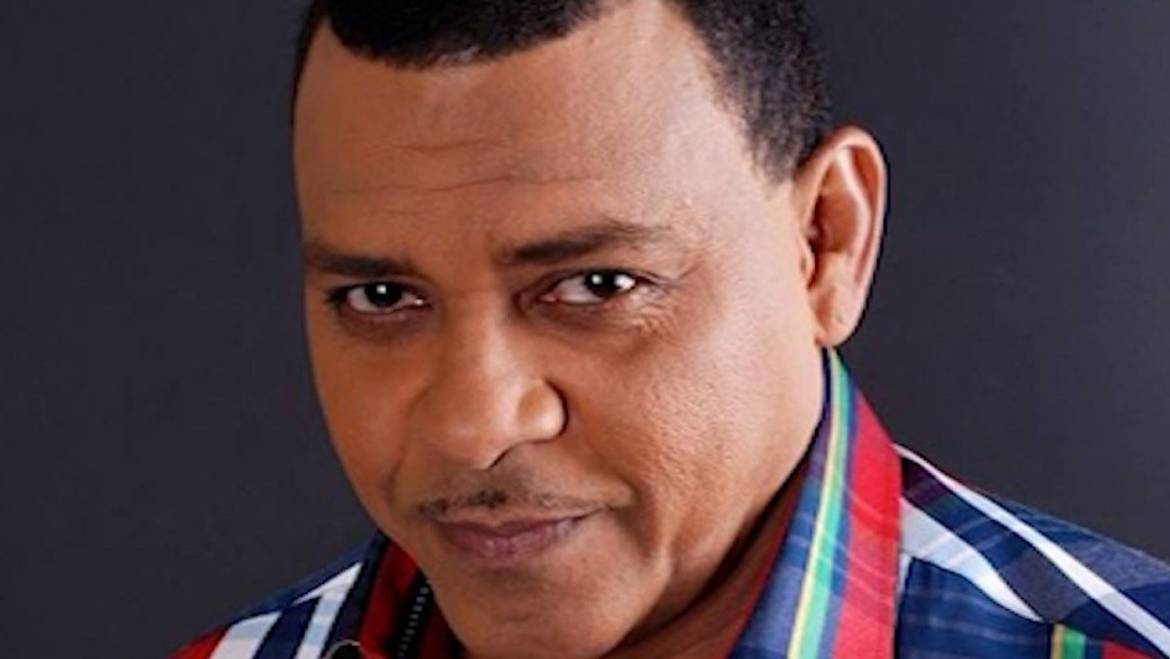 Boy Thode has released over 40 albums, both as a solo artist and as a member of ERA Outentiko. In 2016 ERA Outentiko released the album “The Sky Is The Limit” which became a gigantic hit in Curaçao thanks in no small part to the smash “E Sekreto”, which featured Boy Thode on lead vocals.

We bring you his golden classic “Mi Ta Sinti Bo Falta”. Released in 1995 on his album “Semper Lo Mi Keda Di Bo So”, this beautiful ballad has been woven so deeply into the heartstrings of many Curaçaoans that knowing it by heart is almost a reflex.