A Splendid Performance By Kimu Candelaria 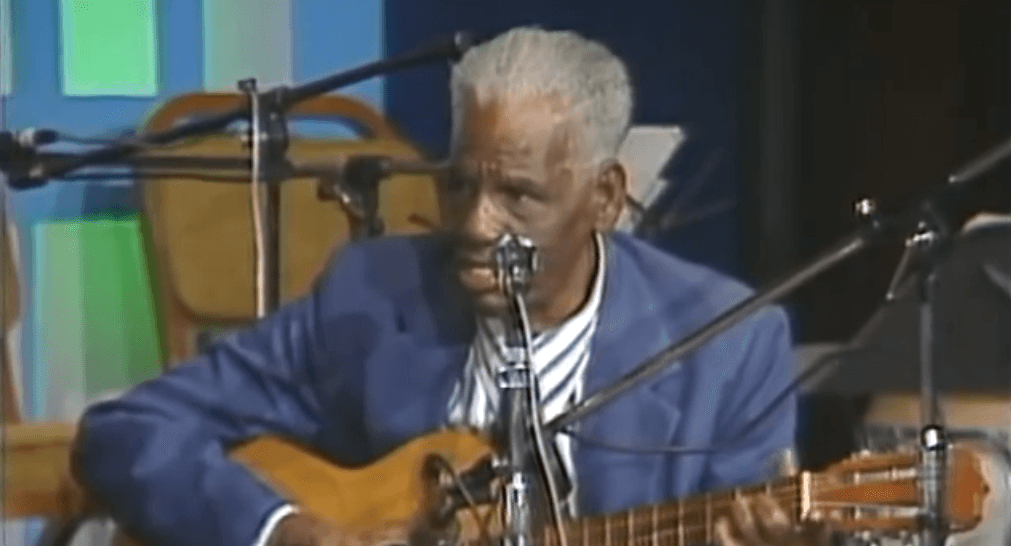 Erquimides ‘Kimu’ Candelaria was a legendary Curaçaoan singer-songwriter who achieved massive fame in his day thanks in no small part to his characteristically soulful voice. He had great success both as a solo artist and as a member of the group Trio Melodias, releasing a slew of hits in the 1950s and 60s.

In this instance we feature a splendid performance of his in the 1980s filmed by the late Curaçaoan filmmaker Alex Alberto. At one point two people jump on stage to dance. The combination of this and his performance makes the whole spectacle truly a treat from beginning to end.

Enjoy the video below: