Back In Time With Boy Dap 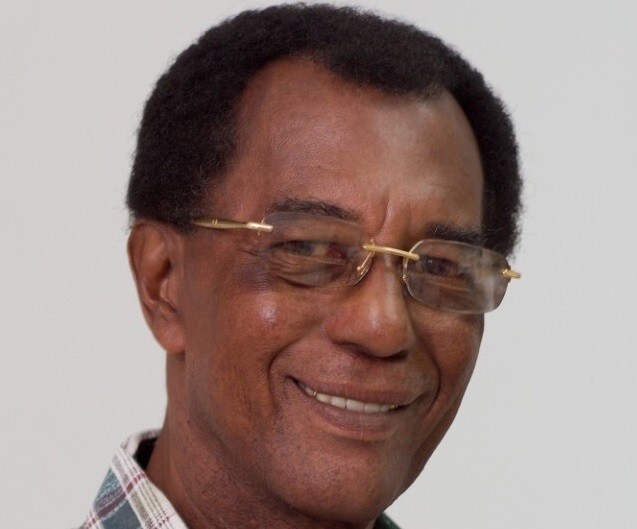 Anselmus “Boy” Dap, born October 25th 1933, needs no introduction in Curaçao. He is widely known on the island as “E Tata di Tumba” (The Father of Tumba), a title which he received after he won Curaçao’s Festival di Tumba a record ten times.

The classic featured here is the Wals “Barika Gel”, which was also released in the 1970s.