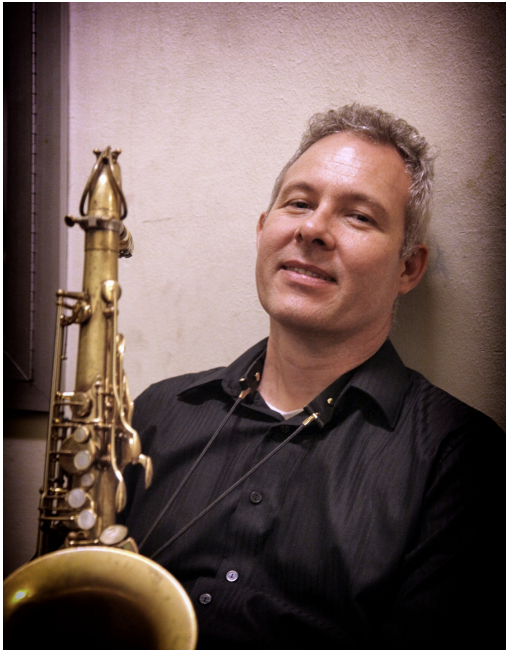 Born in England, Dean started playing music early and quickly decided for the saxophone as his instrument. By 18 he joined a local Jazz Youth Orchestra had also mastered the clarinet and flute. Dean was asked to join a local Caribbean dance band and a soul/funk band that went on to play many events around England and supported the US funk band Odyssey on their UK tour.

Early Musical Career By the age of 21 Dean had become the lead musician of many jazz bands touring the south of England and eventually was invited to play in the National Jazz Youth Orchestra. After moving to Munich, Germany Dean joined many touring bands both jazz and soul influenced and performed at large festivals all around Germany, Austria and Switzerland eventually performing for the Chancellor Helmut Kohl. He also sat as lead Tenor in the Mass of Brass Jazz big band which performed in southern Germany.

Discovering the Island of Curacao Deciding to explore the Caribbean, Dean arrived on the musically diverse island of Curacao and shortly after started jamming with JJ Royer Band at Pirate Bay. Soon after he was invited to perform at Avila Blues Jazz Bar performing with many of Curacao’s best jazz musicians. Dean collaborated in a number of jazz projects including performances at the Aruban Caribbean Sea Jazz festival and several times at the Curacao North Sea Jazz Festival.