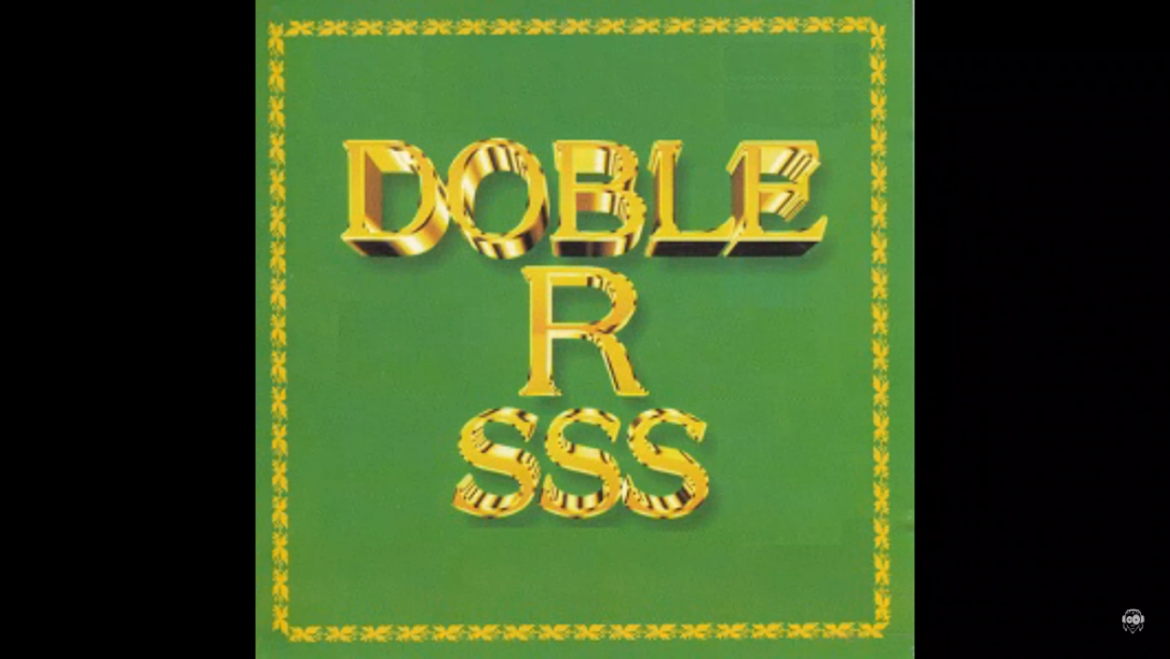 In this instance we bring you yet another trip back in time. This time it comes courtesy of Doble R and their classic piece “Kontent’i Mirabu”. With legendary composer Rignald Recordino at the helm this band was a conveyor belt of hit songs on the island of Curaçao for nearly 40 years.

One of their songs -“M’a Bise (Komehein)- was so popular it got translated into Spanish by the world renowned Dominican Merengue singer Wilfrido Vargas and became a smash hit worldwide. Their music became such a staple in the Dutch Kingdom that it was celebrated by an orchestra in the Concertgebouw (Concert hall) of Amsterdam in 2010.

The song “Kontent’i Mirabu” is a prime example of Doble R’s extraordinary talent for producing music that made the crowd move their feet and feel euphorically carefree.