The Rise Of Reggaetón 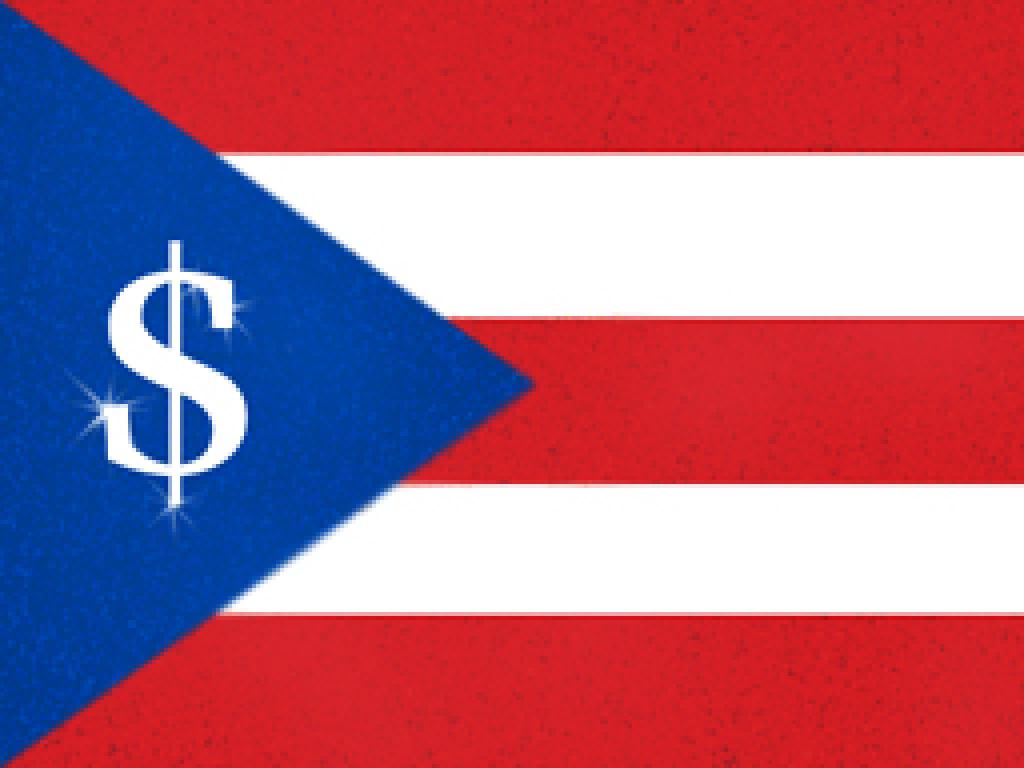 And this was before the big explosion. Reggaetón was gaining momentum in other countries by then with artists like Tego Calderón, Luny Tunes and Don Omar getting airplay, sure, but it was not until October when the music genre would become truly inescapable on a global scale with release of N.O.R.E.’s oh-my-god-are-they-playing-that-song-again-?! Spanglish smash “Oye Mi Canto”.  That really opened the flood gates.

And between Daddy Yankee’s subsequent knockout “Gasolina” and Shakira also jumping on the bandwagon with “La Tortura”, it was a wrap, Reggaetón’s worldwide celebrity status was officially cemented. Not bad for a music genre that used to be produced and distributed out of garages.

Those garages were in Puerto Rico, the island whose people claim the title of Reggaetón Motherland. And you can’t really blame them. Even today, with the genre having expanded to many international markets, the majority of Reggaetón superstars continue to be Puerto Rican.

However, the Reggaetón story kind of dates back to another time and another country, the beginning of the 20th century in Panama, to be exact. This was when many Jamaicans went to Panama to work on the Panama Canal.  They decided Panama was quite alright so they decided to go on ahead and make themselves at home. Their descendants, although becoming themselves Afro-Panamanians, kept close ties with what was going on in Jamaica and when Reggae music spread across the world music scene in the 1960s and 1970s, it immediately found a home in Panama among them.

They took those Reggae songs, translated them into Spanish and sung them to the same melody with some Latin elements here and there. The artist El General was especially adept at this and played a large role in spreading this ‘Reggae en Español’ throughout Central America and across the Caribbean Sea to a little island called Puerto Rico in the 1980s.

Now, granted, Reggae had reached Puerto Rico as well when it spread but it was when the Panamanian invention hit that things started to roll. And with the introduction of Trinidadian Soca, the 1991 song “Dem Bow” by Dancehall artist Shabba Ranks and Puerto Rican rapper Vico C making waves on the island, Reggaetón was about ready for liftoff.

Initially it was an underground concoction, however. But the DJs immediately took to it. Among them DJ Playero, who was one of the most famous producers of Underground Reggaetón, releasing tracks that would jumpstart the careers of O.G. Black, Master Joe, and Daddy Yankee (heard of him?). DJ Negro was also flooding the streets with his productions like The Noise I and The Noise II.

It became such an engrossing force that in different cities entire clubs sprang into life which were solely dedicated to the underground scene in Puerto Rico. Eventually, and inevitably, it also made its way into commercial stores. But just as the party was getting started, the higher ups in Puerto Rican society decided to be party-poopers. The subject matter of many of the songs did not particularly tickle their fancy.

So what did they do? Unleash hell, por supuesto. The police cracked down on many record stores and confiscated hundreds of cassettes. Following this the Puerto Rican media went to town vilifying rappers and Reggaetón in a fashion that would make Donald Trump look like Richard Simmons. And not only that, schools also got in on the action, banning hip-hop style clothing and music.

One of its staunchest bashers was Senator Velda González of the Popular Democratic Party, she held hearings against it and everything. You see, because of its roots in the marquesinas (garages) of the poor urban communities on the island, her and a lot of the middle and upper class Puerto Ricans were not particularly big fans.

But did their diatribes have any effect on the opinions of the youth towards Reggaetón? No siree! The movement simply could not be stopped and eventually the music trickled through into the upper societal echelons and started to become recognized as an important part of the island’s culture. And you want to hear something funny? That same senator who was throwing major shade at it, went on to use Reggaetón in her election campaigns in 2003 to appeal to the youth. Oh, the irony!

The rest is, as they say, history. Let’s just rack up the facts on Reggaetón’s reach. From Puerto Rico to Cuba to Colombia to Chile, from Spain to Italy (even some cities in the Netherlands and Germany), more often than not, you will hear it being played in the clubs.

In the U.S. it has spawned a new term called ‘Hurban’ (Hispanic and Urban) and it enjoys even more popularity among the Latino community there than Norteño (a style of Mexican music related to polka and corridos), which is nothing to sneeze at considering that Mexican-Americans comprise nearly 60% of the total Latino population in the States.

And also, the Baila Reggaetón playlist must be mentioned. In 2015 it was the third most streamed playlist in the world and had two million followers across the globe. Additionally, this also made it the most streamed Spanish-language playlist worldwide.

Ergo, to all of those who regarded Reggaetón as a passing fad, I hope you didn’t bet the house on it.

Listen to some Reggaetón here