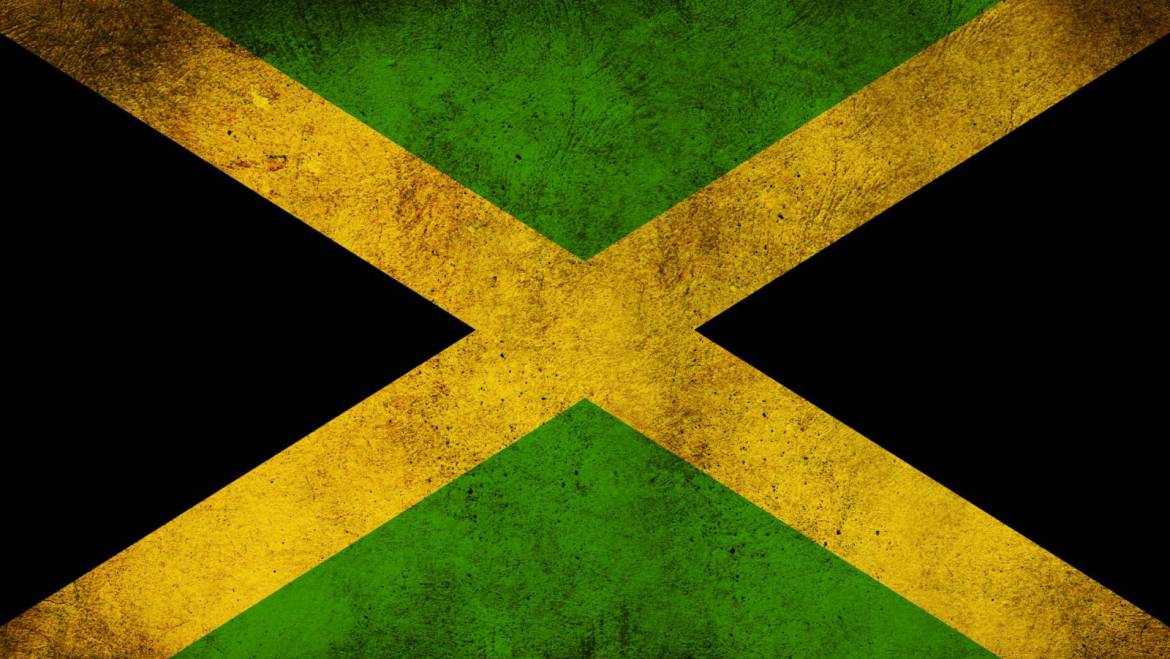 You’ve heard of New Zealand, right? That unimaginably far-off island nation where they filmed “The Lord of the Rings”, that land of sharp mountain peaks, rugby and Maori tribes? Well, you know what else is omnipresent over there? The Caribbean music form Reggae. As a matter of fact, you will be hard-pressed to find a New Zealander who will tell you he doesn’t delight in the genre.

Try to grasp that; in a country so remote it was one of the last lands to be settled by humans (true fact) a music form created on a Caribbean island has become ingrained in the musical taste of its people. You can’t make that up.

How did it come this far? We will take a closer look at the evolution of Reggae. And of course you can’t talk about Reggae music without mentioning its cradle: Jamaica.

In the early 1950s the island was awash in American R&B records imported by the “sound systems”. What were “sound systems”? Well it was a concept that was all the rage in the 1950s in the ghettos of Jamaica’s capital, Kingston. They were basically street parties set up by DJs who equipped the festivities with generators, turntables and larger-than-life speakers. They became so prevalent that the DJs became celebrities themselves, the alphas among them Clement ‘Coxsone’ Dodd and Arthur ‘Duke’ Reid.

But of course the popularity of these parties hinged on having a continuous supply of new music. In order to not be entirely dependent on the stock of American record labels for their success, these DJs started to produce records themselves. Dodd even went so far as to found a record label in 1954.

The name of that record label? Studio One (!!). This is no small potatoes in the tapestry of Jamaican music history as it would go on to be described as the Motown of Jamaica and be involved in the major music movements which took place on the island in the 1960s and 1970s, including Reggae. Also, you want to know who was on their roster of artists during that time? Oh, some unknown by the name of Bob Marley.

But Studio One would not cut its first record until 1963 and some interesting things happened before then. In the 1950s Jamaican musicians were beginning to produce music unique to the island. Among them was “Mento” music, which was a fusion of African and European folk dance music.

Towards the end of the decade many local artists began incorporating elements of this genre with those of the Caribbean music form Calypso and the American sounds of Jazz and R&B. And that’s how Ska was born, the original Jamaican one not that Euro punk rock creation. This music form especially took off on the island after it gained independence from England in 1962 as many Jamaicans were clamoring for something to claim as their own.

By the midway point of the 1960s it had evolved into the more languid Rocksteady. Around 1968, with the addition of the organ shuffle, this music form evolved into the sound we know today as Reggae.

But the lyrical content of early Reggae music was still bathed in the dew of its predecessor, Rocksteady, with the topic of love being the predominant focal point. As the genre came into its own in the 1970s, however, it began to incorporate features of the Rastafarian movement, which was sweeping Jamaica at the time, and its lyrics quickly became heavy in socio-political or religious themes.

And the 1970s was when Reggae really gained worldwide prominence. How did this happen? First there was the release of the 1973 movie “The Harder They Come”. The film, which told the story of a young man dealing with the facts of life in urban Jamaica, reached a global audience. And, wouldn’t you know it, its soundtrack consisted entirely of Reggae hits, which helped get Reggae’s foot in the mainstream door. The rest is, as they say, Bob Marley.

Starting in 1963, in his days with the Wailers, all the way up to 1977 with the release of his internationally acclaimed solo album ”Exodus”, the man was a hit machine. But his real international breakthrough, and thus that of Reggae, came when one of those hits, “I Shot The Sheriff”, was covered by the legendary Eric Clapton.

This set the stage for worldwide interest in Marley’s music and his eminent worldwide tours during which the universalization of Reggae music reached its apex.

And the genre has not looked back since, continuing to amass a worldwide fan base today. It also spawned the Jamaican genre Dub, the elements of which some music historians argue helped create the first Hip-Hop records. Imagine that.

Aside from the fact that its lyrics, which often talk about smoking marijuana, something done as a sacrament in the Rastafarian faith as Rastafarians believe that smoking marijuana allows them to experience a closeness to God, have been widely misinterpreted by many youths around the world as an excuse to get high, this Caribbean music form has had a unifying effect on societies.

A good example of this was the massive airplay it received in South Africa during the years of Apartheid. The music bonded people from all demographic groups and had a unifying effect across all cultural groups in Cape Town, one of the most multi-cultural cities in the world.

With variations, hybrids, and celebrated artists of the genre found all over the Caribbean, the Americas, Europe, Africa, Asia, and Oceania, and with international artists like Damian Marley, Ziggy Marley, Steel Pulse and Shaggy continuing to be a presence on world music charts, it’s clear that Reggae isn’t going anywhere.

And, let’s be honest, who would want it to?

Listen to some Reggae here