Meet The Queen Of Calypso 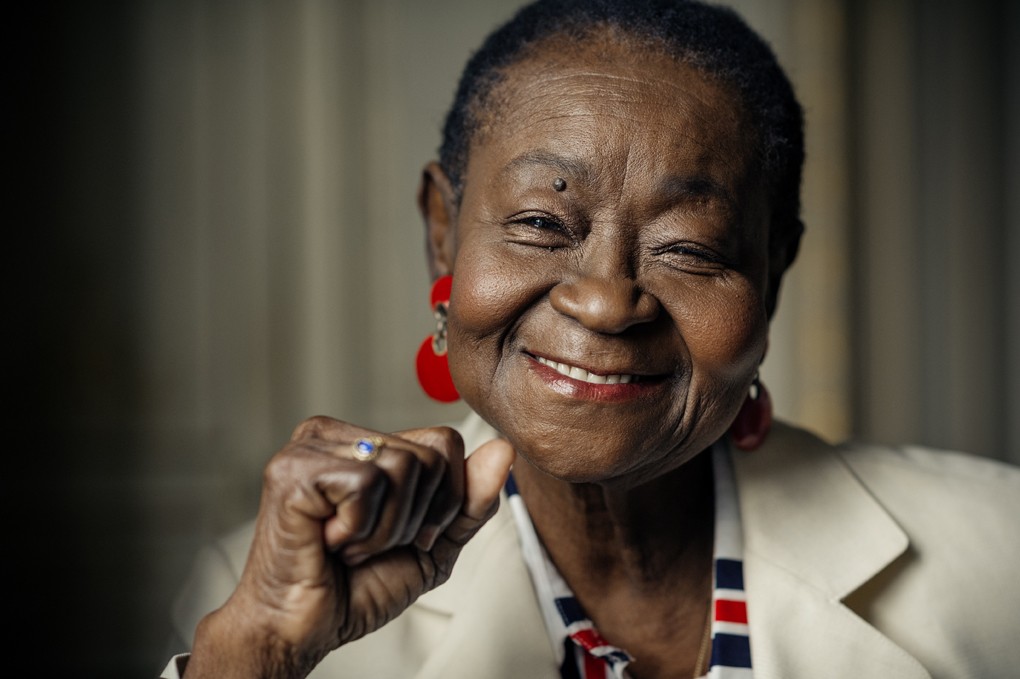 Calypso Rose – born Linda McCartha Monica Sandy-Lewis on April 27th 1940, in Bethel Village, Trinidad & Tobago – grew up in a small village on the island of Tobago, one of the two Caribbean islands forming the Republic of Trinidad & Tobago.

She composed her first calypso at the age of 15 in 1955. The inspiration for this composition came to her after she had seen a man steal the show right from under two women performing a set onstage. And her composition made history as the first calypso to ever tackle the issue of gender inequality.

Travelling outside of Trinidad & Tobago for the first time in 1963, Calypso Rose traveled the breadth of the Caribbean, visiting many of the islands from Grenada to St. Thomas. She won the Calypso King contest in St. Thomas with her first recording titled “Cooperation.” With this victory she made history once again as the first woman to ever receive this honor.

It will surprise many to know that Calypso Rose was not her original artist name. She was actually originally known as Crusoe Kid and was given the name Calypso Rose by calypsonian Mighty Spoiler and fellow Carnival tent members.

In 1966 Rose wrote the song “Fire in Me Wire”, the first calypso song to ever run two years in a row at the Trinidad carnival. She performed it with Bob Marley & the Wailers at the Grand Ballroom in New York City in 1967. And in 1978 the Trinidad Road March competition’s title was changed to Calypso Monarch in her honor.

Her historic career made her the subject of a 2011 documentary titled “Calypso Rose, Lioness in the Jungle.” In June 2016 she released an album titled “Far from Home” and it won the 2017 World Music Album of the Year award at the French music award ceremony Les Victoires de la Musique. In 2017 the album was awarded platinum sale status in France. This marked the first time any artist from Trinidad and Tobago had ever accomplished this feat.

She is truly a Caribbean legend who deserves all the admiration she receives. Watch her continued reign below in the official music video for her apt 2016 single “Calypso Queen.”