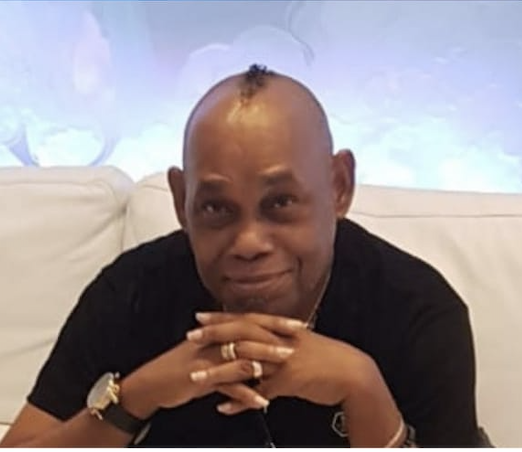 As music leader and singer of band Black Frost, he managed to get a contract and moved to Holland, where they did some great things in the commercial scenes. Getting a taste of Jazz music, money did not matter anymore. Music became the passion. He worked with some great Jazz musicians that where of great influence. F.e.: Surinam Music Ensamble (SME), Glenn Gaddum, Eddy Veldman, Lesly Joseph, Daniel Sahuleka, actually too many to mention.

Then he moved to England and had some great experiences with the late Whitney Houston and George Micheal; also Maxi Priest and other great artists. The influence of Jazz music, the freedom he experienced vocally and instrumentally was absolutely amazing. Listening to people like Anita Baker, Ella Fitzgerald, Bobby Mc Farran, Chick Corea, Herby Hancock, George Duke, Rachel Farrel, Al Jerreau, John Coltrain etc inspired his growth in the Jazz genre.

He moved to Curaçao in the end of 1992 and getting in touch with Jazz musicians here with the likes of David “Ronchi” Matthews, Hershell Rosario, the late Hose “Uti” Gregorio, Walter Wout and John James Willekes. But also Marlon “Lonte” Conradus, Chris Walle and Jean-Jacgues Rojer and many more.

He had the honor to play on the first Curaçao North Sea Jazz Festival, with the Mulatto Collective. He represented Curaçao on the WCOPA of the year 2000 and won the gold medal to become the world champion of performing arts.

Jazz to him is “Freedom. Using what you know, to play what you don’t know. Creating on the spot. It’s my life, my love, I am music!”.