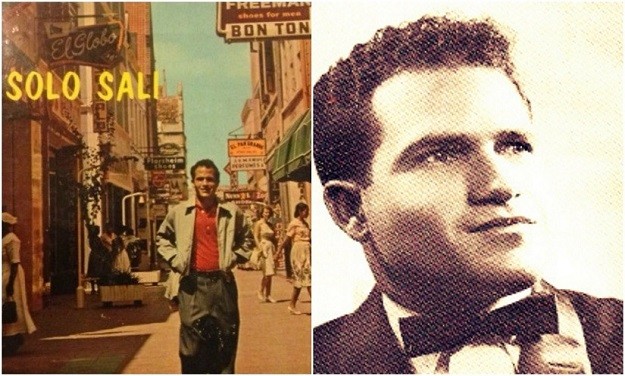 In this piece the album “Solo Sali” by Curaçaoan music luminary Rudy Plaate receives a shining spotlight. Released in 1960, this album has reached immortal status with many tunes that have become as transcendent as they are resplendent.

Among the album’s ageless masterpieces are “Minirok” – which, oddly, Rudy Plaate himself was not particularly fond of at the onset but this notwithstanding it became a resounding hit – “Santa Maria”, “Solo Sali”, “Si Mi Bira Gouverneur”, “Unda Bo Ke Bai”, “Na Kaminda Di Sta. Rosa” and “Tòg Mi Sa”.

But in addition to these classics, every single song on this album is a joy to listen to and, all sung in Papiamentu (like most of Rudy Plaate’s creations throughout his career), they are a true showcase of the richness of Curaçao’s native language.

Thus let your ears be caressed by the grandeur of “Solo Sali”.

Listen to it here