Some Tipiko Santa Rosa For Your Listening Pleasure 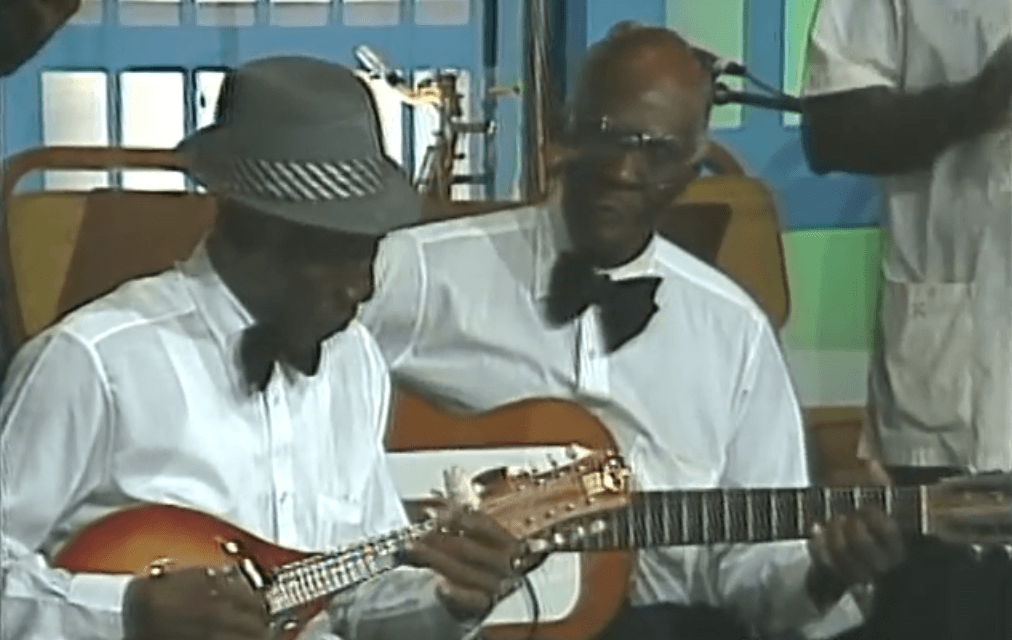 In this item we bring you a throwback to a very influential album in Dutch Caribbean music lore. Namely the 1979 Tipiko Santa Rosa album “Kob’e Pos”, which features among others the resounding classics “Mi Djègèdjègè” and “Un Poko Mas”.

The band itself was founded in the 1930s by Francisco “Chi” Domatilia and from that decade onward they have produced a string of hits. They have recorded with numerous musicians on the island, among them Erquimides “Kimu” Candelaria, Wilfrido Pieter and Barbaro Chè.

Their enduring classics include “Limpiado Di Sapatu” and “Sin Rabu”. They also have the distinguished honor of being the oldest still-recording band in the Caribbean!

Listen to the classic album here