The 5 Most Influential Caribbean Artists Of All Time 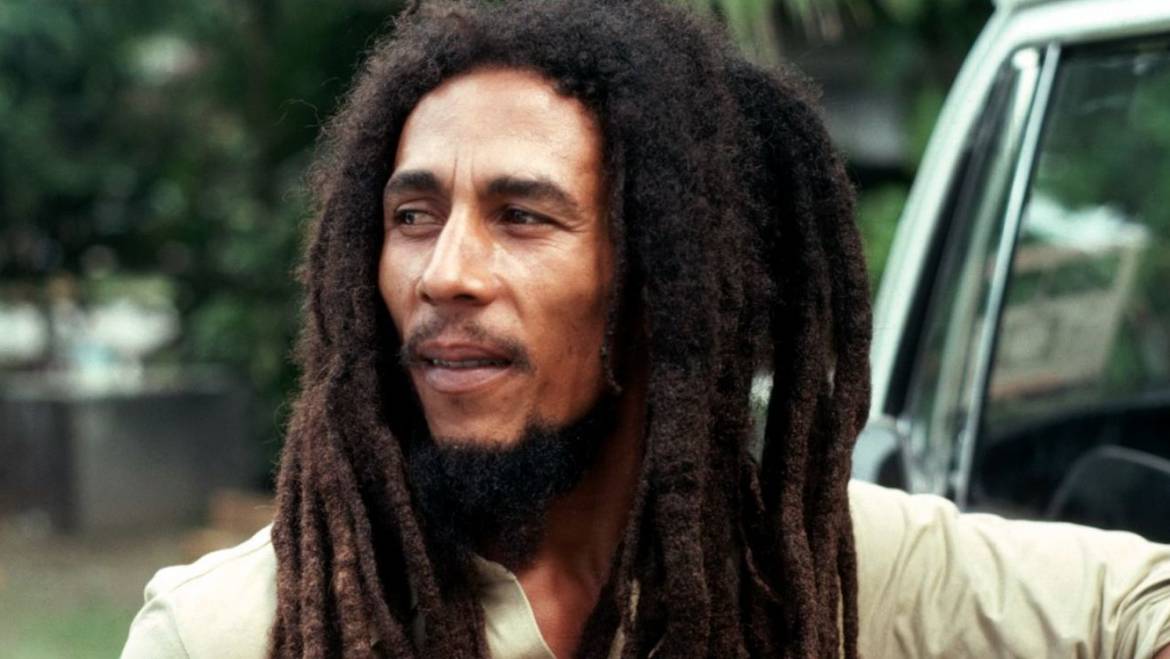 Well, the title pretty much speaks for itself, right? Or does it? It’s a dicey game using the word influential.

But when you look at the careers of the artists on this list, the impact they have had on their respective Caribbean genres and how they almost single-handedly catapulted them to global celebrity, the role they played in linking those genres inextricably with the Caribbean region in the minds of people around the world, and how the international recognizability of their names has even transcended the realm of music in certain cases, you will agree the word influential is quite apropos.

The influence of these artists has even gone far beyond the works of artists in the Caribbean itself, some of them even breaking barriers in places as far away as Russia. So who else is on the list? Well, here we go…

Bob Marley
Who else were we going to start this list with? Honestly? Well, you’ve read the millions of books, you’ve seen the millions of movies and documentaries, can’t tell you nothing new here about his life story. Hell, if you’ve ever been to Jamaica you were probably enticed to do so by a commercial ad played to his music. The name Bob Marley has become synonymous with Reggae music itself and weed culture – but just an FYI to all the ganja toting college kids out there; he had other songs too.

Héctor Lavoe
Héctor Lavoe – dubbed el cantante de los cantantes (the singer of singers) by Salsa fans, salseros and salsa critics the world over – was one of the most significant forces in the history of Salsa music, and Latin Music in its entirety.

Born Héctor Juan Pérez Martínez in Machuelo Abajo, Ponce, Puerto Rico in 1946, he went on to play an integral part in establishing Salsa’s international popularity between the 1960s and the 1980s. No disrespect to Tito Puente, Tito Rodriguez, Oscar D’León, Celia Cruz and all the other Salsa legends both Fania and non-Fania, but this guy was not called the singer of singers for nothing.

His voice, described as having a ‘clean’ and ‘bright’ quality, coupled with his impeccable diction and the ability to sing long and fast phrases with fast-talking-substitute-teacher-from-Saved-by-the-Bell flare, put him in a class all his own and he’s greatly influenced a large amount of Salsa singers in the generations that have followed. His timeless classics such as “Aguanile”, “El Cantante” and “El Malo” are still played today with such vividity you would think they were released a few hours ago.

Unfortunately he met a tragic end as he passed away from AIDS complications in Queens, New York in 1993.

Kassav’
Formed in 1979 in Guadeloupe by Martinican and Guadeloupean musicians, you cannot write about influential Caribbean artists and leave Kassav’ by the wayside.

Band members Jocelyn Béroard, Jacob Desvarieux, Jean-Phillipe Marthély, Jean-Claude Naimro, Georges Décimus and Patrick Saint-Éloi took the world by storm in the 1980s after their 1984 hit “Zouk La Sé Sèl Médickaman Nou Ni” (Zouk Is Our Only Medicine) brought Kassav’ – and by extension their musical invention Zouk- international fame. They pretty much haven’t looked back since.

They have become one of the most globally celebrated groups in French music, period, and they have gone on to draw large crowds to their concerts in cities around the world, including cities in Russia – back when it was still called the USSR. That last one is important to mention because they were the first musical group consisting entirely of members of African descent to perform there.

And they are still active to this day (although band member Patrick Saint-Éloi passed away in 2010), they just did a world tour last year called the ‘Chiré Douvan Tour’.

Juan Luis Guerra
Born Juan Luis Guerra Seijas in Santo Domingo, Dominican Republic in 1957, this tall lanky fellow is one of the most influential Dominican music artists to ever do it. He is often listed among the greatest Merengue artists of all time and from his beginnings with the legendary 440 band, he has shaped the modern sounds coming from the island nation.

His music has taken him to venues around the world and he was instrumental in taking Merengue’s global appeal to even bigger heights. It’s safe to say his influence on Merengue is quite significant and his timeless gems like “Ojalá Que Llueva Cafe” and “Buscando Visa Para Un Sueño” are among the most globally recognizable of the genre.

Slinger “Mighty Sparrow” Francisco
Born in the fishing village of Grand Roy in Grenada in 1935, Slinger “Mighty Sparrow” Francisco’s family moved to Trinidad and Tobago when he was two and he subsequently grew up in Port of Spain. Holder of the undisputed title of “Calypso King of the World” (sorry Harry Belafonte), Sparrow’s career spans seven decades since he burst on the Trinidad scene in 1956 with a song called “Jean and Dinah”, with which he won the first of what were to be an avalanche of Carnival Road March and Calypso Monarch titles.

In the world of Calypso, this is the name that has become synonymous with the genre around the world- he briefly tried his hand at Soca but that never really went over. And his list of Calypso albums is longer than how Trump’s presidency is feeling right now to sane people (okay, maybe not that long). And would you believe it, he is about to turn 82 this July and he is still performing. Now that’s a trooper.

So there you have it: the five most influential Caribbean artists of all time. We look forward to your comments.