The Queen Of Merengue 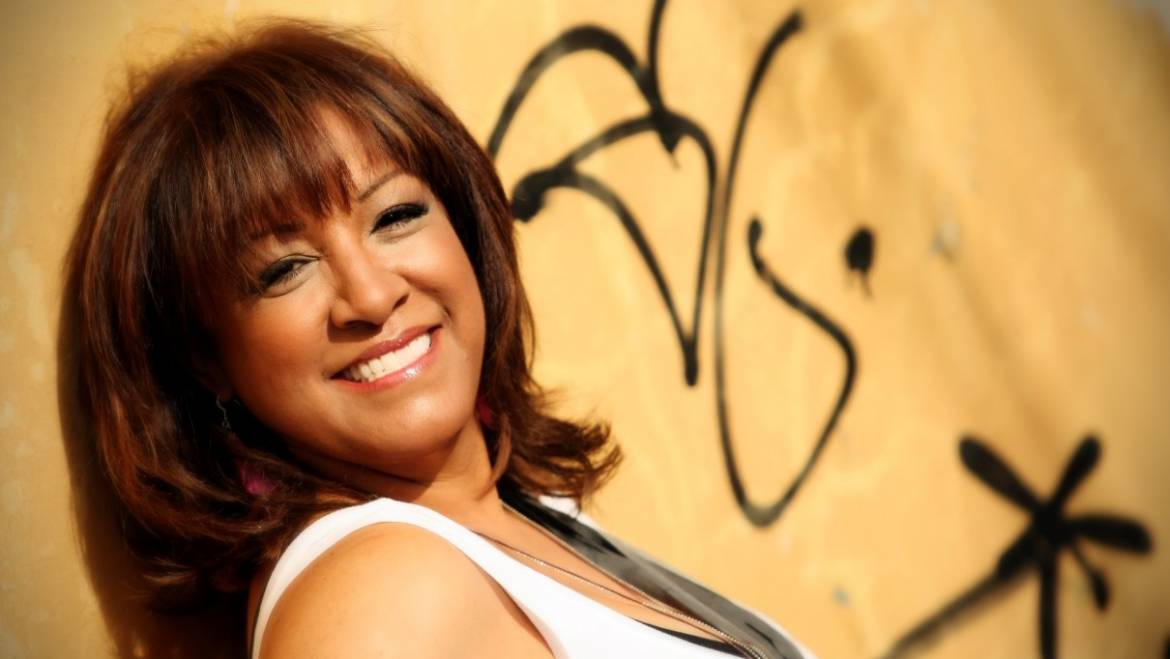 In this entry we go to the island nation of the Dominican Republic and its reigning Queen of the Merengue, Milly Quezada. Born Milagros Quezada Borbón (1955) in San Carlos, Villa Francisca, Santo Domingo, Dominican Republic, she moved with her family to New York at a very early age and completed her education there.

Her musical career started with her siblings in 1975 as they formed the group Milly, Jocelyn y Los Vecinos. She released many hits with them for 20 years but in 1997 she broke out on her own with the album Hasta Siempre, which was dedicated in its entirety to her late husband. This put her on the path of an extremely successful career in which she performed at many prestigious venues and won many awards.

Throughout her career she distinguished herself with a liberated style which challenged the dominant machismo at the time. Check it out during the live performance below.