When Celia Cruz Sang In Papiamentu 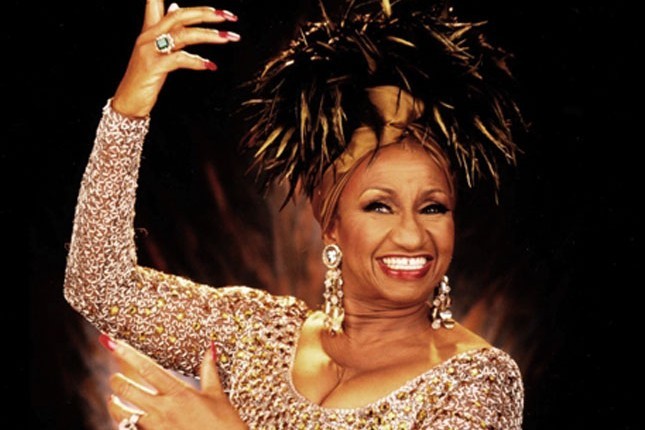 We take another grab in the vault of Caribbean music and pull out a powerhouse in the form of the Cuban musical empress Celia Cruz. Born Úrsula Hilaria Celia de la Caridad Cruz Alfonso on October 21st, 1925, in Havana, Cuba, this singer of Latin music was the most popular Latin artist of the 20th century.

In the span of a career that lasted over four decades, she amassed 23 gold albums and a National Medal of Arts from then-US president Bill Clinton. She received several titles during her reign over the Latin rhythms of the world, among which are “Queen of Salsa” and “The Queen of Latin Music”. She passed away from brain cancer on July 16th, 2003 in Fort Lee, USA.

In this entry we take a look at a moment in time when this Caribbean queen visited the island of Curaçao and actually performed a song onstage, Angel Martina’s “Baka Pinta”, in Papiamentu. She held her own and electrified the crowd.

Take a look below and enjoy!